All organisms respond to external stimuli in some way. Especially mammals have more sensory inputs, and the most perceptive one is the vision. The combination of all the senses creates a sense of realism, and after a prolonged period of its usage, if we lose even some of the senses, then we would be handicapped and would feel unreal. We would look for some other means or system that can do the same job as that sensory. What if we lack certain senses due to certain reasons?

The question is, what is the closest way realistically possible that a blind person can feel as if he was not blind? I can think of narrating the person about the surroundings, that way the person might get an idea about the environment and what to do next. This means a feedback system must be present to notify the person.

This is where new technologies come into play, like Computer Vision, Artificial Intelligence, Augmented Reality, and IoT. Let’s say the person asks for directions, then the system must recognize the objects in the surroundings and scan the area to know which route would be the best route.

Sensor modules are fixed at an appropriate location on an IoT device. These are present for taking the inputs of the surroundings and feeds them to the system. IoT integrated with the power of google maps and google location-based services keeps track on a real-time basis. With Computer Vision, the system recognizes the objects that are present in front of the person within the adaptive radius. Like in the picture above, the system recognizes the coconut tree and prompts the user about this. There can be a scenario where if the wind speed is over 50 Km/hr, then the user will be prompted a caution to avoid walking directly below the coconut tree, which would be a little deviation from the originally planned route for a certain range. Using object detection, signboards can also be recognized and the message can be conveyed to the person.

Augmented Reality(AR) also plays a vital role by helping with the training of the person. AR with sound-enabled objects can help the person to recognize objects via a sound prompt.

The other aspect of the system would be speech translation and recognition. The system first translates the speech and understands its meaning by finding keywords (ML trained model can be used here) and based on that gives an appropriate response to the person, to initiate further actions.

With the combination of these technologies, we can create an environment for the ease of living of visually impaired people. 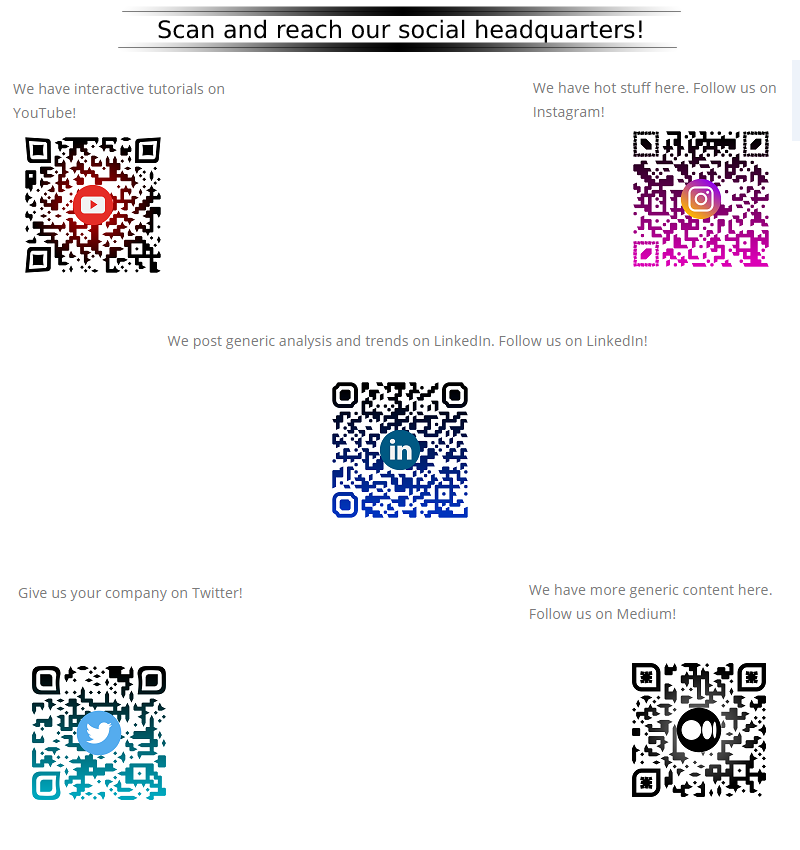 Visionary CEO and entrepreneur with degree in Computer Engineering having more than 25 years of real industry experience.
Prev
12 Responses